The decision to get married is a significant and exciting step. However, it is, in fact, only the first step in the joint journey awaiting you, a journey that begins with signing the marriage vows  under the Chupah and continues beyond the sunset. However that’s not all. Along the way, you can expect sunrises and sunsets as well as dark nights. There are those who do this in twos and those who need help in the middle of the road, sometimes good advice from friends and sometimes professional advice.

Liora Adler, a marriage counselor, a family adviser and parental guide has met hundreds of couples. Each couple that has come to her has not only enriched her professional world but also her understanding of the world of duality and families. Therefore, she was the address we needed when we wanted to clarify whether it is worthwhile getting equipped with the prenuptial agreement already at the beginning of the road.

Liora, what is the significance of a prenuptial agreement?

I believe, signing a prenuptial agreement is an entry into the life of smart marriage. This type of agreement
enables the spouses to coordinate expectations prior to the marriage and to clarify significant issues. This preceding process of coordinating expectations serves the couple later and leads them to a more stable married life. 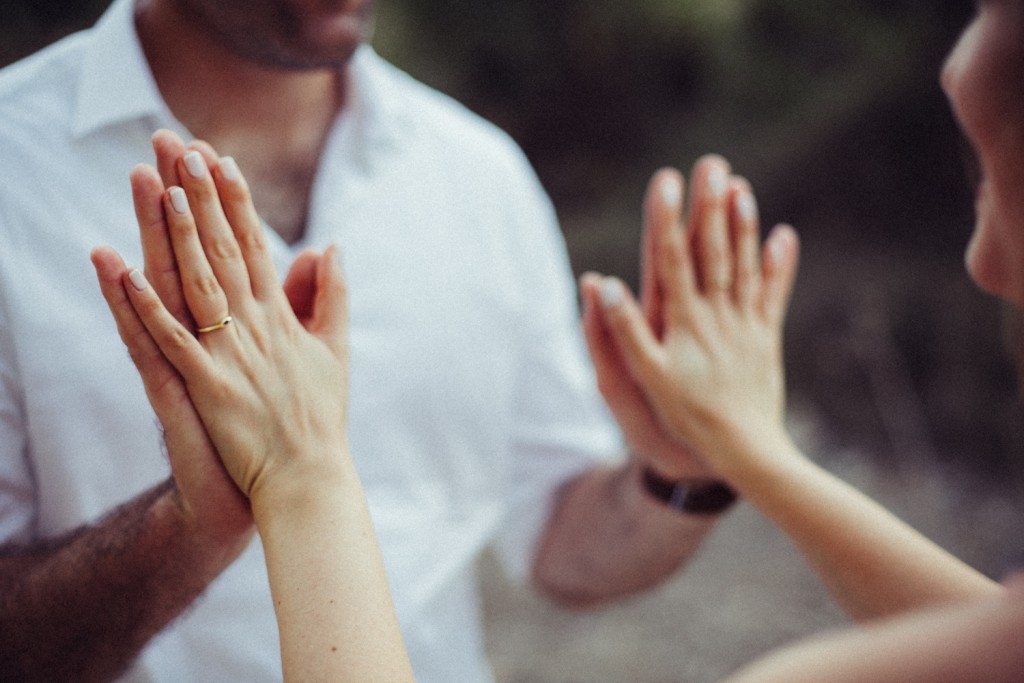 How can such an agreement diminish the negative emotions that accompany the separation  procedure?

If the relationship reaches a point of separation in the event of a couple that have been clever enough to sign a prenuptial agreement, everything will have been predefined. Therefore, everything is concluded in a smoother fashion.

Doesn’t the very existence of this agreement encourage separation, because there “is already an enticing program so let’s use it,” instead of making an effort to save the marriage?

Especially when there is an agreement, the couple have already discussed and arranged many issues amongst themselves that other couples have to cope with for the first time after the marriage. The fear that the agreement will prevent the marriage, is on the one hand sensible, because it is preferable to separate before the marriage rather than afterwards. The agreement is a test that the spouses undergo together prior to the marriage.

The couple are at the peak of excitement before the marriage, separation is the last thing that interests them, so why precisely now?

A very important question: True. When people are at the peak of happiness and euphoria prior to marriage, no one wants to think about what would happen if something goes wrong. However, it is important to know that these thoughts do arise primarily if there are repressed internal conflicts. If there is an inner voice that says that perhaps this is not the correct thing to do, it is precisely then that people prefer to repress the problems instead of setting them afloat and coordinating expectations. The smaller the doubts regarding the choice of a spouse and a sense of wholeness with the impending marriage, so the fear of signing this agreement diminishes. My experience has taught me that, people who are sure of themselves, sign.

What, in your opinion, is the incentive for flinching from signing this agreement? Why is it not on the checklist of preparations for the marriage like the dress, photographer and catering?

People at the peak of happiness don’t want to think about this. This is a fairly clear matter. Like everyone, we prefer to repress problems and think only of the good things.

Is this a phenomenon similar to that in which many refuse to sign a will?

Precisely so. People prefer not to think about things like death and separation and this drives them to undertake irrational steps, which will be harmful to them or to their children in the future.

How can you explain the fact that some couples sign the Ketubah, which is a binding legal document, in
a language that they do not understand, Aramaic, without hesitation, yet still have reservations about signing the prenuptial agreement? 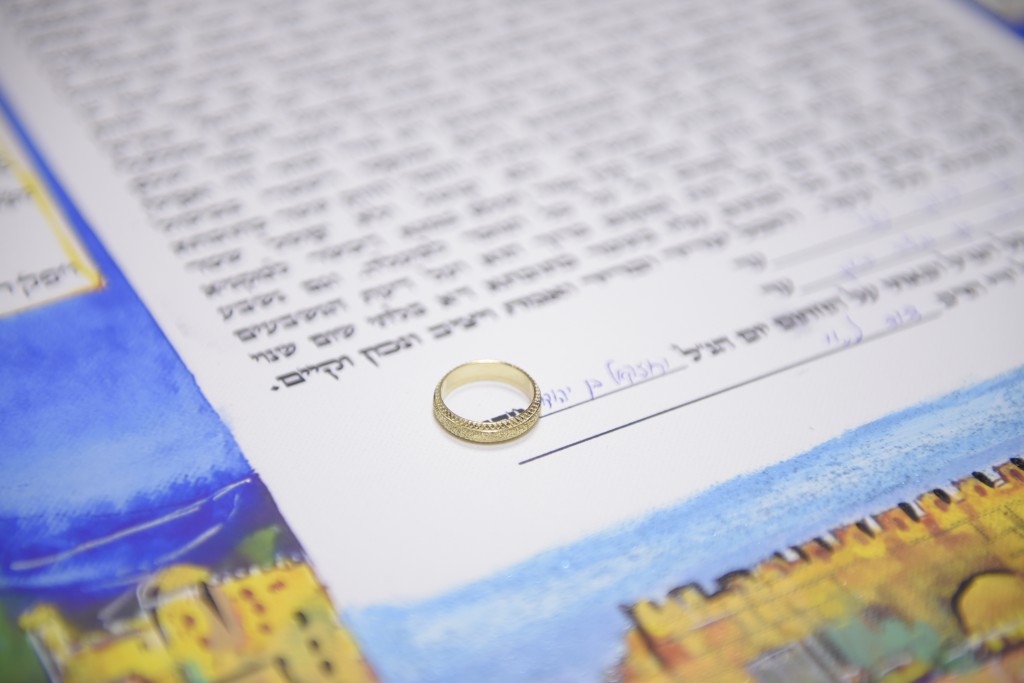 Some people perceive this to be a ritual and do not think about its meaning. As I said earlier, people do not like to delve into depressive issues. The Ketubah is perceived as something ritual and not as a binding legal agreement and it also does not expose problems. It has a more or less uniform phrasing, the feeling is that this is something that “everyone does,” and that’s it. If everyone does this, so apparently it’s okay and deeper thought is unnecessary.

Do you believe that the parents of the spouses, who, for the most part, are experienced and more composed have the option of influencing the younger enthusiastic couple.

Most definitely it is not  feasible for parents to intervene in this issue, even if they have more experience. If a person is mature enough to get married, he can also decide about the agreement himself. Parents who broach this issue and intervene only create tension and pressures. The spouses and those around them are likely to suspect that the parents have an interest in the matter, which could only be harmful and less expedient.