Attorney at Law Hannan Adad explains about mediation, agreements and the desire for balance that, in fact, ruins the relationship between spouses.

Is it possible to commit oneself legally to communications between spouses? Why is it simple for people to sign an “I love you” document without thinking about how it binds them? What is the great secret of which many couples, who are at the beginning of the road are unaware?

Hannan, let’s begin at the end: What does a couple, who have signed a prenuptial agreement, such as that of Tzohar, achieve? 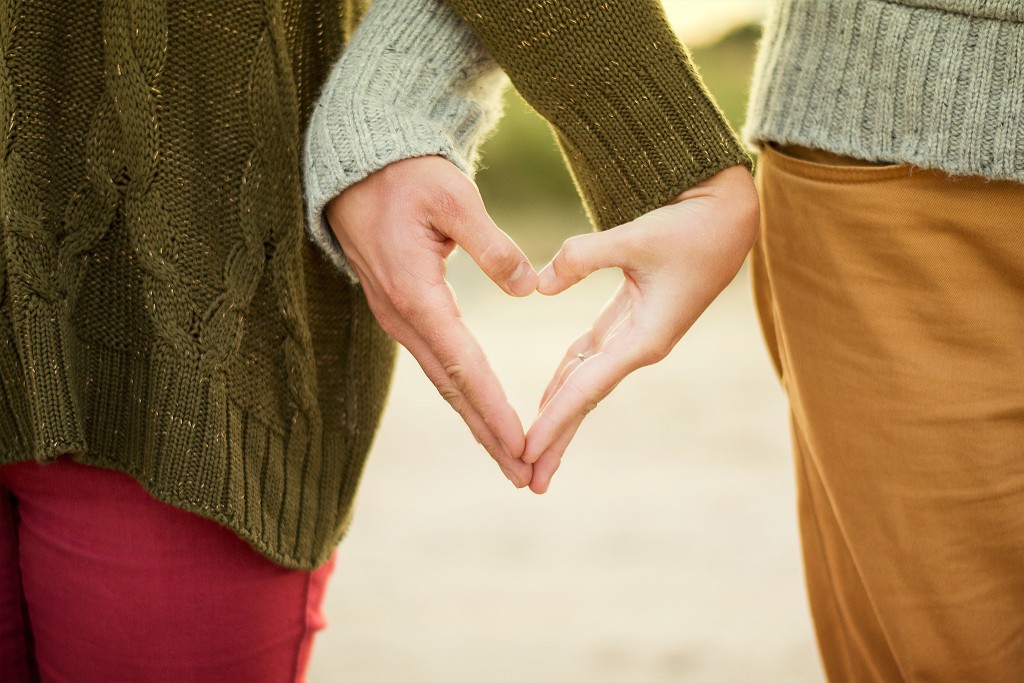 Is that all? Explanation please.

The major factor when handling prolonged and “bloodthirsty” divorce conflicts is the lack of communications between the spouses. Some couples have sound communications despite everything. These couples will manage to maintain a good relationship after divorce, even if the divorce itself originates in events that generate a  complete lack of trust, such as infidelity. This leads us to the importance of signing a document that binds the spouses, whose marriage has floundered to first refer to mediation, which in turn leads to communications.

Spouses, who are facing marriage do not think about the possibility of  separation and, if this is so, how do they even consider signing the agreement?

The spouses do not come for consultation on these matters at a young age. In most cases, this matter pops up at an older age or as a result of the parents’ request. On many occasions the spouses think that, because they do not have any assets, they have no reason to even think about mishaps in the future.

A family counselor once told me that it is a mistake to involve parents in the matters of the prenuptial agreement.

I can understand the logic in that. At a relatively young age, there is a tendency to “do the opposite” when they exit from the familial nest. A person in his twenties is likely to think: “Why should I listen to someone who’s trying to pull me back into the nest?” The experience of the older people does not seep into the next generation. Therefore, I believe that advising during the marriage preparation stage has to be by a person who does not belong to the close familial circle of the spouses and in a manner that would appear to be independent.

The “Tzohar” rabbis for example report a certain difficulty in raising the matter of the agreement to young couples, who are confident in their love

It is highly possible that, it would be worthwhile for the rabbis, who are unable to explain the importance of signing the agreement to the spouses, to attempt to refer them to a legal authority, and whom they would perceive as a legal authority.

Many sign the Ketubah, which is a legally binding document, despite the fact that it is written in Aramaic, a language that most of the people signing the Ketubah are unable to understand.

Correct! Because they do not understand what is written in the Ketubah, it is easier for them to sign. People relate to signing the Ketubah as if signing a declaration of “I love you” and not as a legally binding document. Is it standard practice to sign? We’ll also sign. However, when you get them to sign a different document, they contemplate over and over again. Love is not something that one thinks about.

Let’s assume that, in principle, the spouses agree that it is necessary to sign the agreement .Why should they decide exactly now?

What, in your opinion destroys the communications that used to exist between the spouses?

The major problem that I have come across as a mediator is the desire for balance. That is to say, that one of the parties says, “If someone has harmed me, he has to be harmed as well.” I often come against a phenomenon in which each of the spouses lives his own narrative,  in which he has been injured by the second spouse and it makes no difference to him whether this narrative serves or harms him. All this is before culminating in damage to the children.

However, the desire to return a blow for the sake of balance only exists during the divorce conflict.

What, in your opinion, is unclear to couples getting married, who, had they understood better, would

have been better prepared for the road ahead of them?

I believe that the great secret is that there is a permanent circle of crises in the couple’s life. Regretfully, reference is not to something that someone gets into before the wedding, despite the fact that a marriage relationship is fraught with crises by nature. The crises have more or less fixed reference points such as: The crisis of leaving home following a marriage, the crisis of the first child, the crises of children during adolescence, the crisis of middle age especially amongst men etc.

However, when you tell a young person that he is entering  into a relationship fraught with crises by nature, does this interest him? Perhaps on the theoretical plane he understands this, but on the practical plane, can he be influenced to adopt this future step that would avoid litigation in the law courts under the auspices of an attorney?

Definitely! Amongst the other commitments made by the spouses prior to their marriage, the commitment to solve crises also has to be clear. This preparation has to be practical and not only theoretical. Signing  an agreement such as Tzohar’s prenuptial agreement most definitely plays a part in practical preparation.

Over recent years, Attorney at Law Hannan Adad, who specializes in mediation and family affairs, has been active in dozens of mediation procedures.